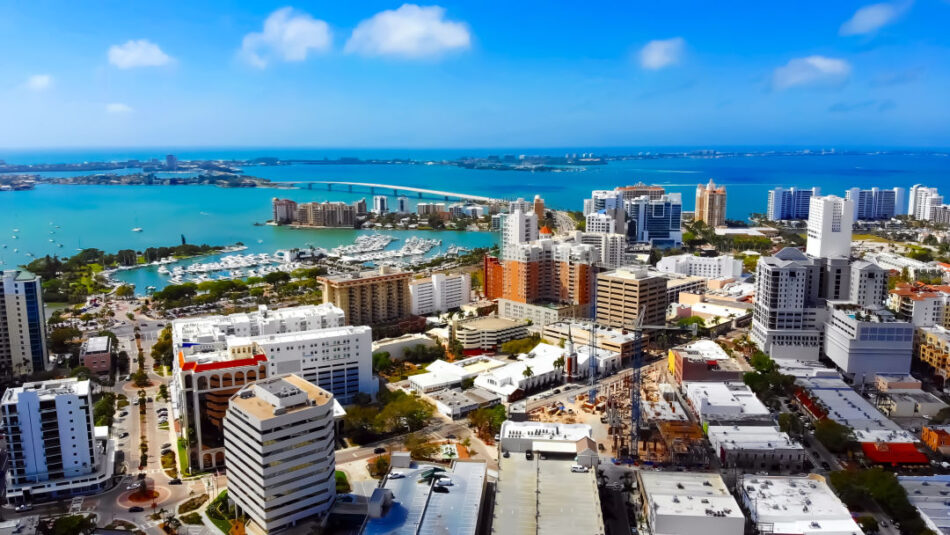 Sarasota has been named one of the top 10 Best Places to Live in the U.S. for 2021-22, according to U.S. News & World Report. The Sarasota area is No. 9 on the annual list, which ranks metro areas based on job market, housing affordability, quality of life, desirability and net migration ratings. U.S. News & World Report notes that Sarasota “has a distinct vibe that’s different from Florida’s relative coastal cities, with its own vibrant arts scene, beachy atmosphere and burgeoning food culture.” Among the amenities and features recognized as making the region special are St. Armands Circle and the “up-and-coming” Rosemary District neighborhood.

Sarasota also landed on two other top-10 lists from U.S. News & World Report, ranking No. 2 among Fastest-Growing Places in the U.S. and No. 5 on the list of “Safest Places to Live in the U.S.”

The Quay and Bay Sarasota 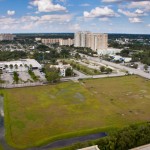 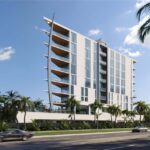